X
X
Back to the top

FAIRGROUND ATTRACTION – THE FIRST OF A MILLION KISSES LP

Fairground Attraction was a British folk and soft rock band, best known for their hit song “Perfect” and the subsequent single “Find My Love”. The band launched the careers of lead vocalist Eddi Reader and songwriter Mark E. Nevin.

In 1987, RCA signed Fairground Attraction, and in April 1988 released their first single, “Perfect”, an immediate success, reaching number one on the UK Singles Chart. In May 1988, RCA released their album The First of a Million Kisses, a blend of folk, jazz, country, and cajun elements (with all but one of its songs written by Nevin). The album duplicated the success of “Perfect”. After entering the UK Albums Chart at number three, and rising to number two, it was eventually certified platinum. RCA released three other singles from the album: “Find My Love” (which reached number seven on the UK Singles Chart), “A Smile in a Whisper”, and “Clare”.

Although they were popular in European countries, and toured the United States, they found their main success outside the UK in Japan, where they toured in 1989 (a tour that produced their only live album, Kawasaki Live in Japan 02.07.89).

In September 1989, during the recording of their second album, Ay Fond Kiss, rumours of arguments circulated, and in January 1990 the band split up. RCA released the album in June, and one of its songs, a cover of Patsy Cline’s 1957 country hit “Walkin’ After Midnight”, was their last single. The album was made up of B-sides and other material recorded alongside their first album (many being collaborations by just two band members). Nevin later recorded material intended for the second album with Brian Kennedy under the name Sweetmouth, and eight tracks subsequently appeared on Fairground Attraction’s Kawasaki Live in Japan 02.07.89 album.

After the band’s break-up, Eddi Reader continued to perform as a solo artist. Mark E. Nevin worked with Morrissey, co-writing most of their Kill Uncle album,1 and with Kirsty MacColl, before embarking on his own solo career, during which he made five albums. 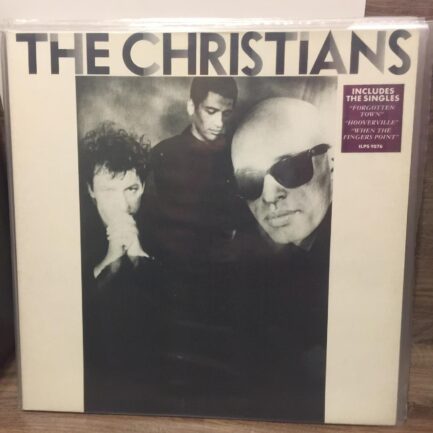 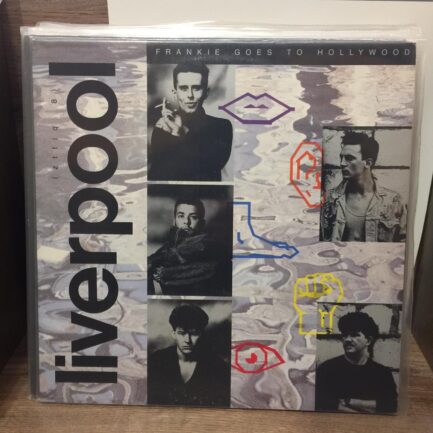 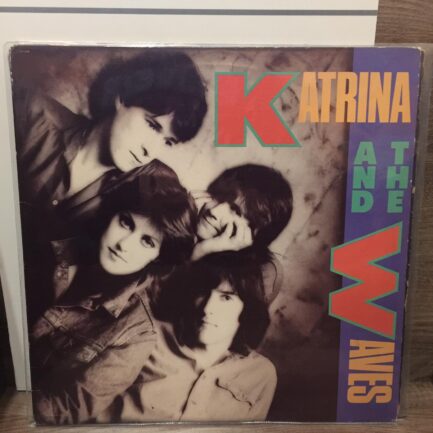 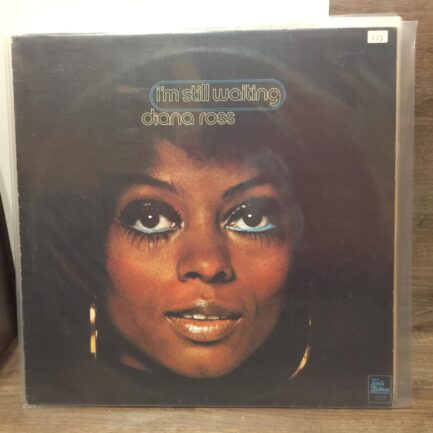 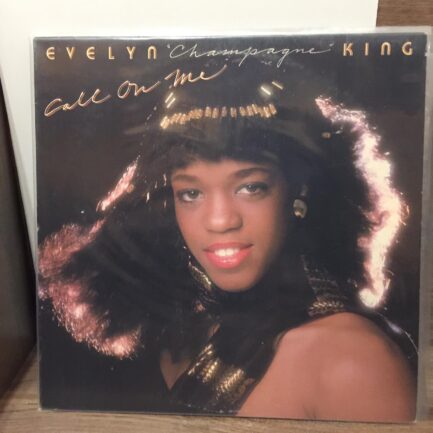 EVELYN KING – CALL ON ME LP 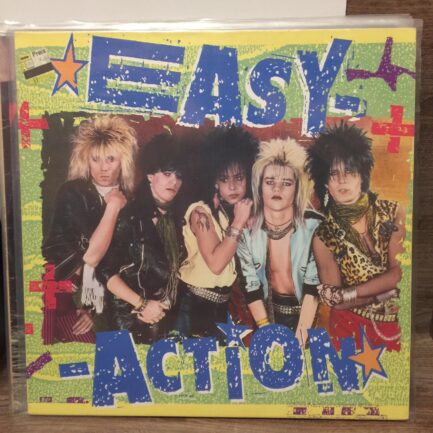 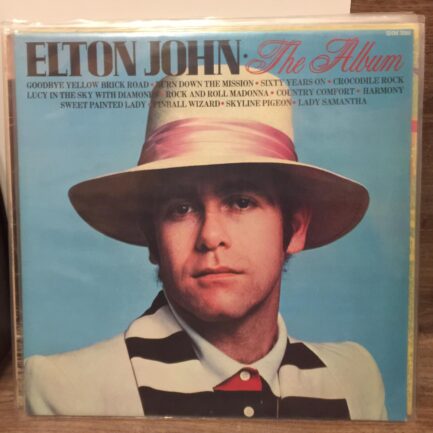 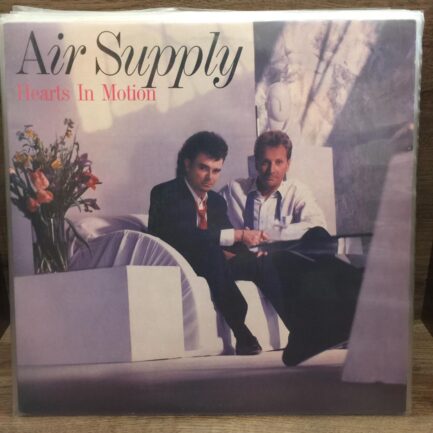 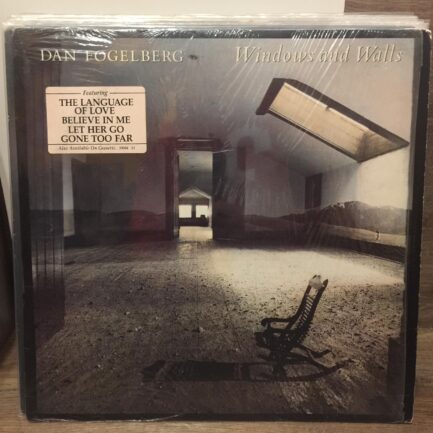 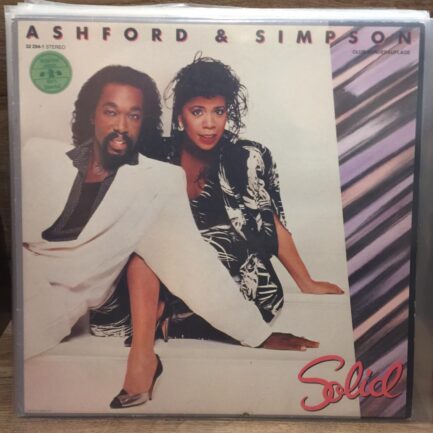